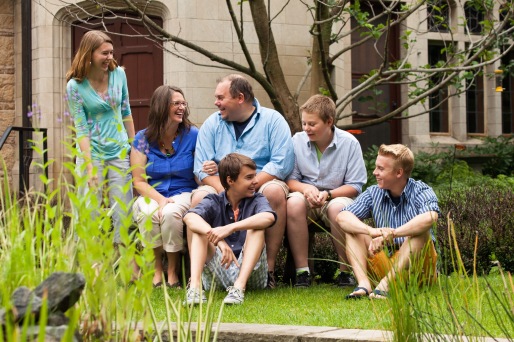 It all started when Brian and Cyndi met as students at Liberty University in Lynchburg, Virginia and fell in love. They were married the summer after their senior year, and 18 months later, their precious daughter Breanna was born. Two years later the Schulenburgs were blessed with their first son, Chris. After losing a child due to miscarriage, the Lord blessed Brian and Cyndi with two more children; Jeremy and Zachary. In the fall of 2017, Jeremy will be a student at Palm Beach Atlantic University in West Palm Beach, Florida. Zach is a high school student. 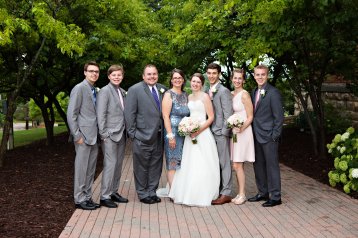 In the summer of 2016, Brian and Cyndi were thrilled to welcome a new son and daughter into the family through marriage. Breanna married Radleigh Wakefield and Chris married Samantha Barker. Breanna and Radleigh live in Minneapolis and Chris and Samantha in South Saint Paul. 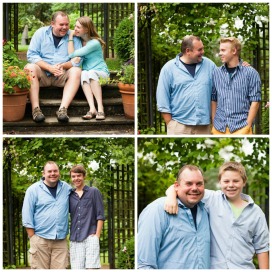 The Schulenburgs love to travel and experience new things together. They enjoy playing games, reading, sports, and  almost anything on a lake. They LOVE Minnesota, and feel so blessed to be able to live in this beautiful state. But, the Schulenburgs always up for travel to warm climates in the cold Minnesota winter.